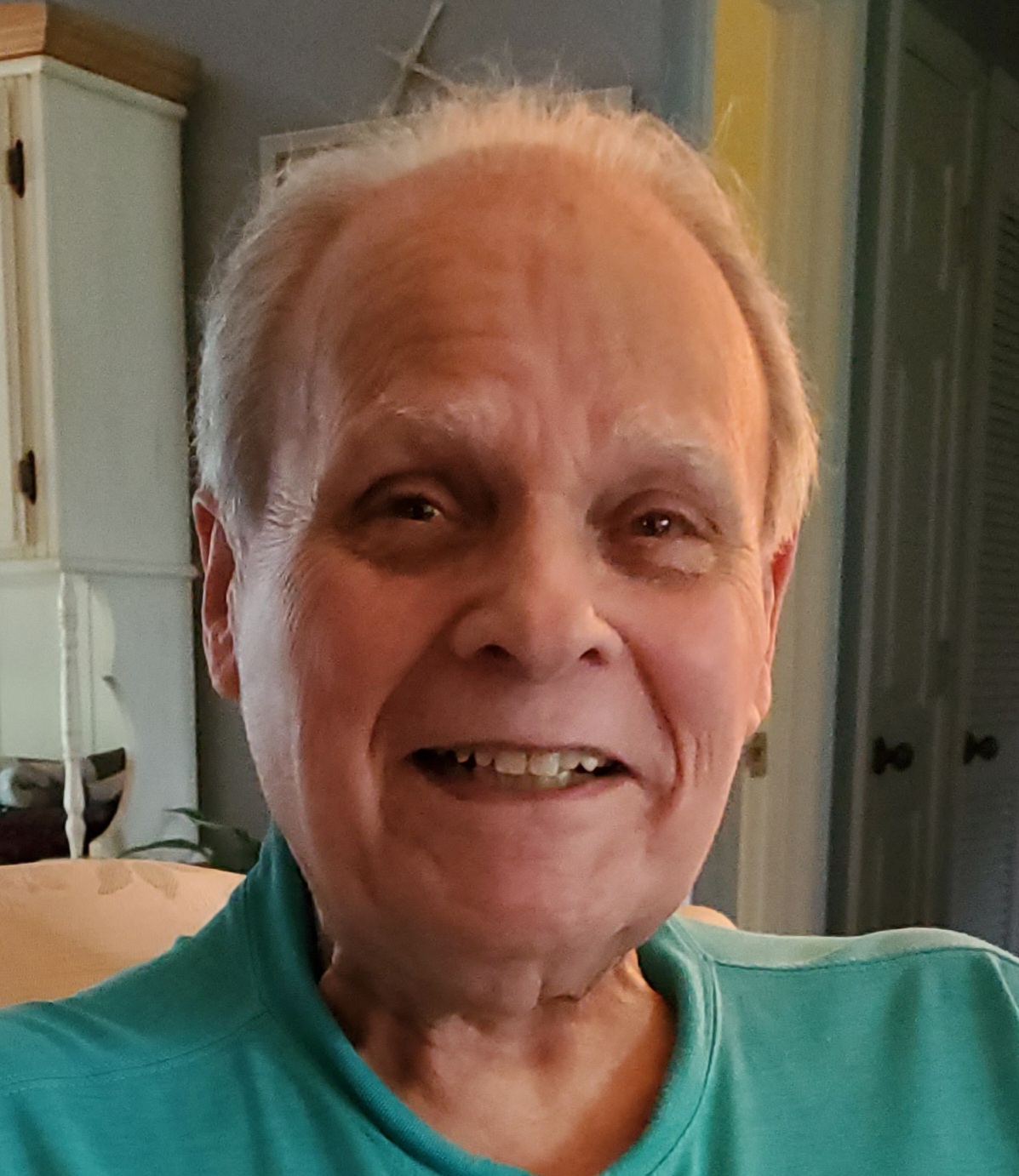 Born in Buffalo, NY, he was the husband of Barbara (Pastora) Indelicato of Mills River, and the son of the late Paul and Mary Ann (Ballistrea) Indelicato.

Vincent was a member of St. Barnabas Roman Catholic Church, Arden, where he was a former Faithful Navigator and Grand Knight with the Knights of Columbus.

He was employed as a Quality Control Engineer with Westinghouse/Eaton for 43 years until his retirement.

A lover of Buffalo Bills football and Buffalo Sabres hockey, Vincent was happiest when he was singing, surrounded by family, and making his famous homemade Italian sausage.

In addition to his wife of 61 years, he is survived by three children: Paul Indelicato and his fiancée Deborah Keller of Buffalo; Carmen Indelicato and his former wife Sunhui Indelicato of Mills River; and Madonna Moyer and her husband Frank of Mills River; six grandchildren: Jeremy, Michael, Nichole, Felicia (Michael), Jessica (Stephen), and Vincent; one great-grandson, Clark; and one on the way, Olsen; two sisters: Florence Candino (Mario), Josephine Pierino (Charles) and one brother, Stephen Indelicato, all of Buffalo.

A Mass of Christian Burial will be held at 11:00 AM on Monday, January 24, 2022 at St. Barnabas Roman Catholic Church with the Rev. Adrian Porras officiating. Burial will be private.