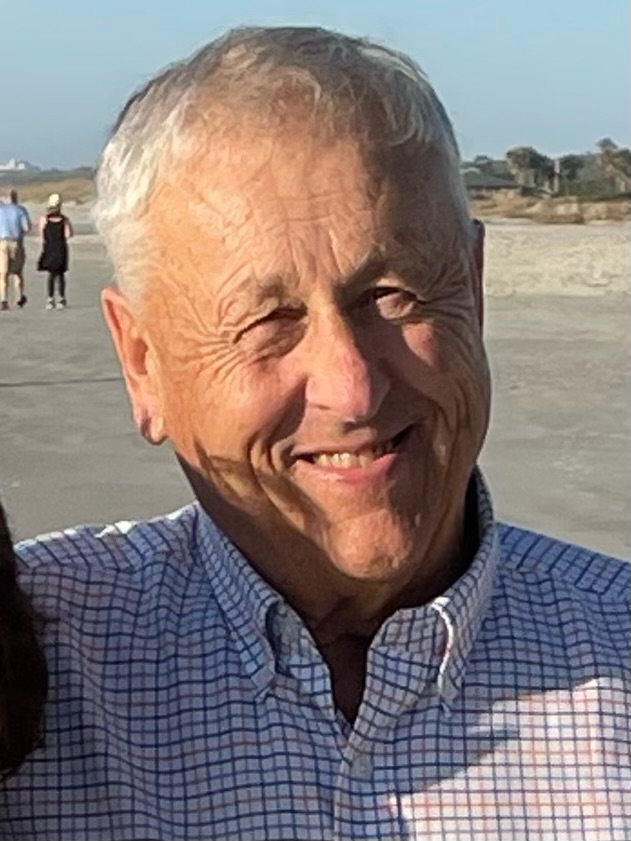 Ed (to those who knew him in his professional life) / Bo (to family and friends outside of work), was born February 1, 1950, in Crossville, TN to the late Walter Edwin Holmes, Sr. and Leona Holmes.

Ed played football at Middle Tennessee State University, where he met his beloved wife of 50 years, Judy. The couple moved to Asheville in 1972 with nearly nothing in tow, and were fortunate to live with Judy’s Uncle Dan and Aunt Ester until they could get on their feet. In 1974, he took up employment as a Survey Technician at Hutchison-Biggs and Associates, Land Surveyors. He quickly became well-known for his work ethic, his capabilities, his willingness, and the way he treated others. Ed was invited into partnership in the firm in the late 1980’s, and eventually led the company as its President. In 2005, along with his son, Josh, and with the support of his closest associates and friends in business, he formed Ed Holmes and Associates Land Surveyors, PA. He led the organization for nearly 17 years, until the time of his passing. He led with a true servant’s heart, and he embodied and was the inspiration for the company’s core values of hard work, reputation, teamwork, and adaptability. He was a mentor to all, and was thought of by nearly everyone on the 40-plus member staff as either a second dad, brother, or best friend.

Ed loved his Lord and Savior Jesus Christ, his wife, his kids, his precious grandkids, his extended family, his Sunday school class and Mount Carmel Baptist Church, his business and the friends and family he associated with it, his farm equipment, his Wednesday golfing buddies, and the Saturday breakfast crew. He also loved and took pride in building, shaping, and creating. What he built, shaped, and created best was an amazing legacy of love, friendship, and caring. He lived an “arrows out” life – his every thought on what he could do for others, and never for himself. Those who knew him, knew this well.

Memorial services will be held at 3:30 p.m. on Saturday, April 2, at Mt. Carmel Baptist Church, with the Rev. Dr. Ronnie Owen officiating.

The family will receive friends from 2:00 to 3:30 p.m. Saturday at the church, prior to the service.