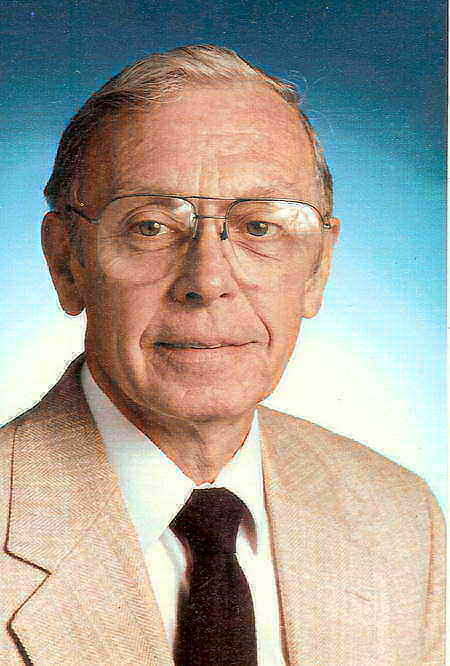 Asheville ~ Walter John Brown, Jr., 80, of Asheville, died on Wednesday, April 1, 2009 at Mission Hospitals, St. Joseph Campus. Dr. Brown was the son of the late Walter John Brown, Sr. and Madaline Angell Brown. He was a US Army Veteran serving during 1946-1947 in the medical corps in Japan. Dr. Brown was a graduate of Brown University, University of Rhode Island, Florida State University and the Medical College of Georgia. He was inducted into Alpha Omega Alpha Medical Honor Society during his junior year and into Sigma Xi Research Society in 1959. Dr. Brown was employed by the Medical College of Georgia from 1953 to 1968. He worked in the Cardiovascular Research Program while he earned his medical degree, and subsequently served as intern, resident and Chief Medical Resident. He continued his work as a faculty member, being named Professor of Medicine at the Medical College. In 1968 Dr, Brown became Associate Director of the University Health Service at the University of Georgia, moving to Athens, GA. He continued his research and teaching by commuting to the Medical College as well as becoming a Professor of Pharmacology, teaching phamacotherapeutics, at the University of Georgia. After his retirement from the University of Georgia in 1987, Dr. Brown continued as Clinical Professor of Medicine at the Medical College, as well as consultant to the Northeast Georgia Health District's hypertension Clinic, and as Medical Director for Home Health Care at St. Mary's Hospital in Athens. Dr. Brown served as a member of many professional organizations and committees. For many years, he served on the Board of Directors and as an Officer of the Athens Area Neighborhood Health Center. Dr. Brown was also a member of many research teams, and authored or co-authored more than sixty research studies published in national and international journals. During his years of retirement, Dr. Brown was active in Learning in Retirement in Athens, GA and enjoyed working on his farm as well as travels with family members and Elderhostel groups. He and his wife moved to Givens Estates in Asheville, NC in 2006. His family members include his wife, Faith Kipp Brown of Asheville; sons Sanford S. Brown (wife Karen Klemmer Brown and their children, Kimberly, Daniel and Keith), Dr. David A. Brown (wife Dr. Cynthia Hecker Brown and their children, Samuel, Melissa and Joseph) and Dr. Walter J. Brown III; and a brother, Allen E. Brown (wife Ilene) of Seekonk, MA. He was predeceased by his sister, Berniece. A memorial service will be held Saturday, April 25, at 4:00 PM in the Pulliam Chapel at Givens Estates Retirement Community. In lieu of flowers, memorials may be made to the Unitarian-Universalist Fellowship of Athens, Georgia, the Medical College of Georgia, Givens Estates or a charity of your choice.