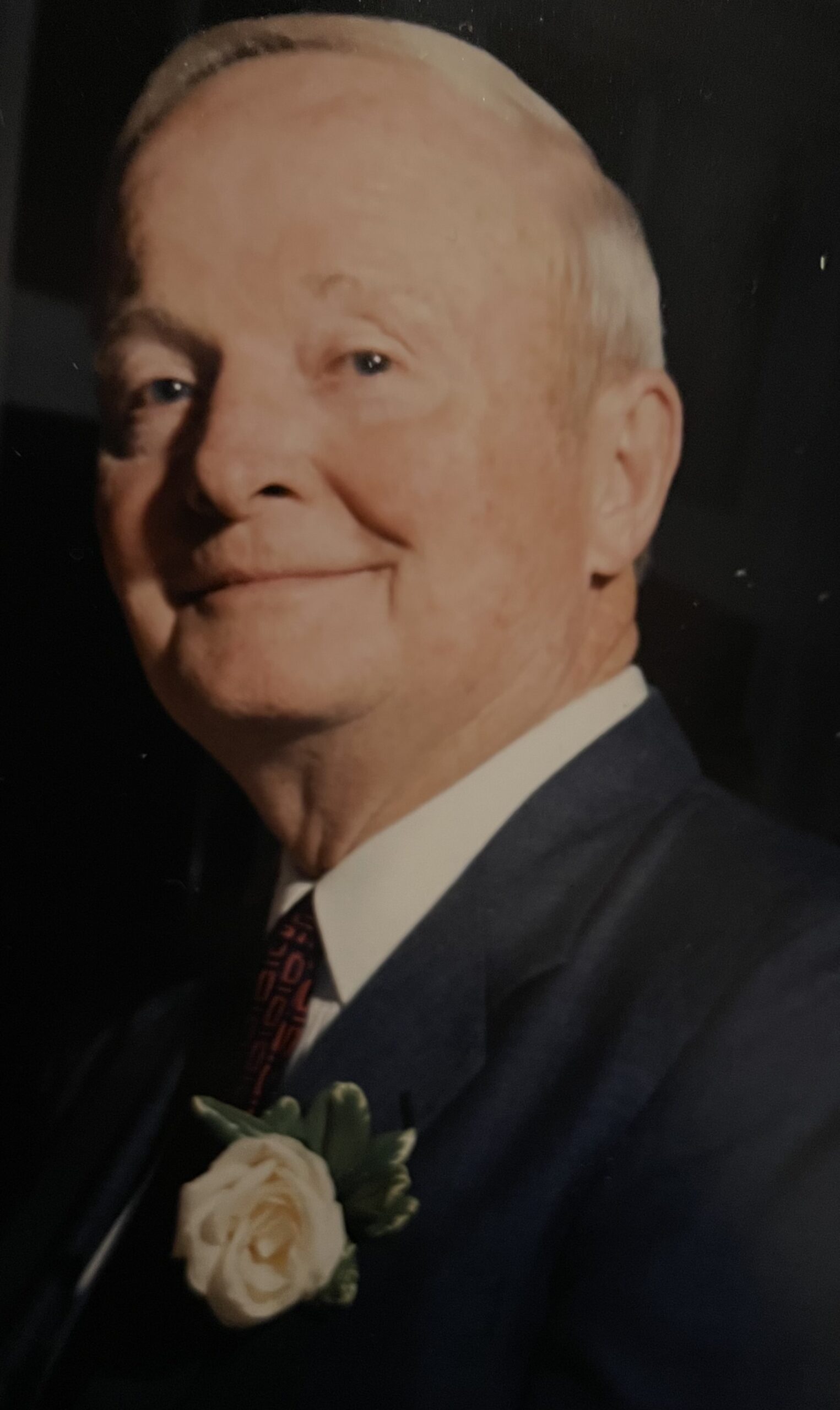 Walter was born in Birmingham, AL, on July 31, 1929, the youngest of five sons to James Estes Wilson and Leila Riley Wilson. He followed his brothers into the Marines at age 17, earning tuition for the University of North Alabama. His education was interrupted by the Korean War, where he served as a forward artillery scout for the 2nd Battalion, Fifth Regiment, 1st Marine Division near the Chosin Reservoir. He held the rank of Sergeant and received the honor of a Bronze Star for “heroic achievement.”

Following service, Walter completed his BS in Business Administration, married the love of his life, and began a 33-year career in sales and management for US Pipe & Foundry Co., which took him (and his family) to Birmingham, Cincinnati, Dallas, Ft. Lauderdale and Chattanooga, where he lived for 40 years. Through this work he traveled to innumerable countries, particularly in the Middle East.

He loved golf at Signal Mountain Country Club, family and vivid storytelling. His optimism, sense of humor, and joie de vivre are greatly missed by all who knew him.