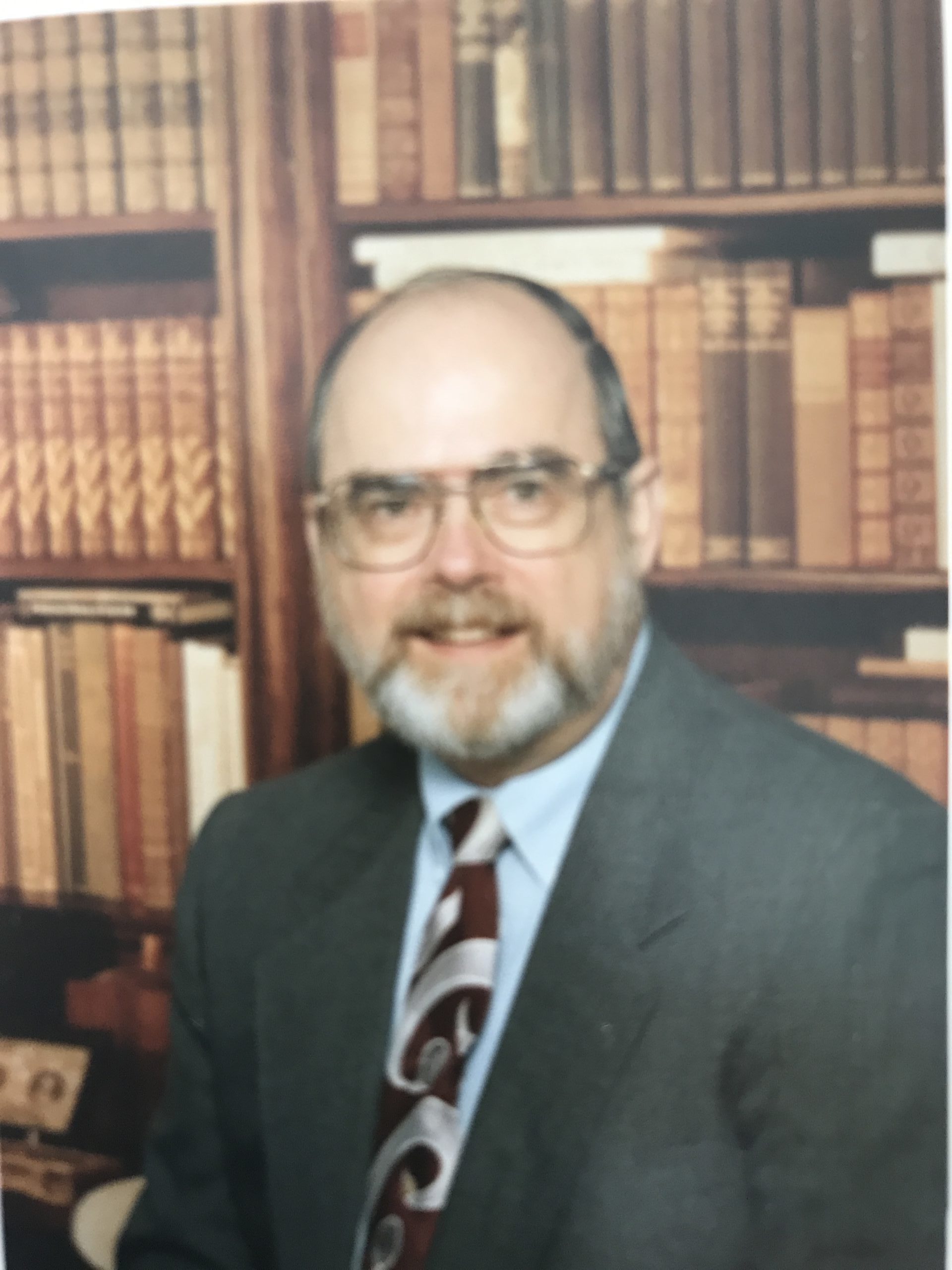 Born in Elkridge, MD, he was the husband of Carolyn (Carter) Hobbs of Fletcher, and the son of the late Watts B., Sr. and Irma (Spence) Hobbs.

He was a member of Arden Presbyterian Church, and was a career Master Sergeant in the US Air Force. Sam was in charge of Ground Operations for Air Force One at Andrews Air Force Base for many years, under many different Presidents.

Sam will be mostly remembered as a devoted husband, father, and Christ-follower.

In addition to his wife of 59 years, he is survived by two sons, Matthew Hobbs (Brenda) of Underwood, MN and David Hobbs of Fletcher; three grandchildren: Abigail, Tyler, and Logan Hobbs; a sister, Cheryl Parker; and a brother, William Hobbs.