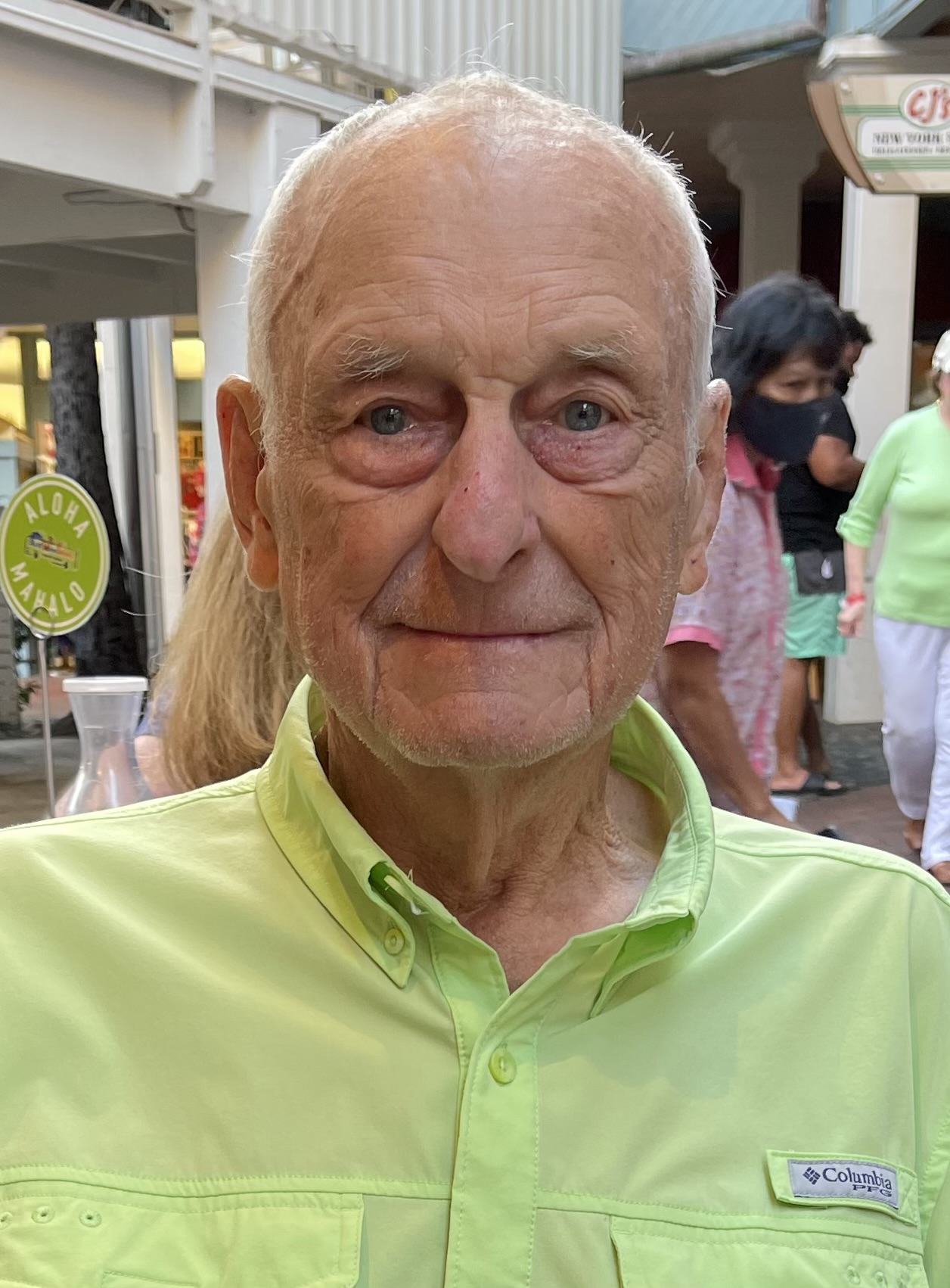 Born in Haywood County, NC on January 27, 1936, he was the only son of the late Wayman Shepard and Rosetta Capps Shepard of Asheville, NC. He enlisted in the US Navy in 1953 and graduated from Hanford Joint Union High School in Hanford, CA. Highlights of his naval career included serving with Naval Communications in Kodiak, Alaska and being in Alaska when it became the 49th state; serving on the USS Alamo (LSD-33), USS Franklin D. Roosevelt (CV-42), and USS John F. Kennedy (CV-67) on its first deployment; and attending the US Naval Justice School in Newport, RI. When he retired in July 1973, he was a Chief Yeoman with the Naval ROTC at the University of Minnesota.

In 1973, he returned to Asheville and completed the Building Construction program at Asheville-Buncombe Technical Institute. He was construction supervisor for Migrant and Seasonal Farmworkers in Henderson County until he was injured in an accident. He managed the Radio Shack in west Asheville for three years and then began a career in insurance. He was an agent for NC Farm Bureau for nine years and continued his career as an independent agent managing Fletcher Insurance in Fletcher. He retired in 2000 due to health.

He was an active member of Central United Methodist Church and was a member of the Inquirers Class. He loved cruising and traveling and had visited all 63 National Parks.

A memorial service will be held on Tuesday, July 12 at 2 PM at Central United Methodist Church. His family will receive friends at the church on Tuesday from 1:15 – 1:45 PM. A private burial will be held at the Western Carolina State Veterans Cemetery.