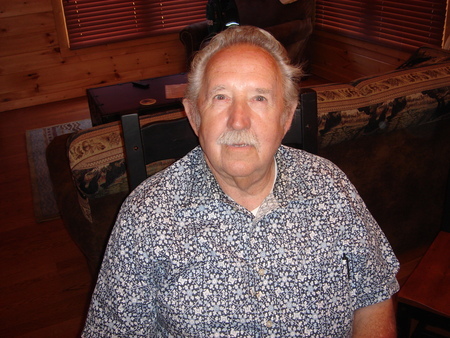 Wayne Howard Hyde, 72, of Burkburnett, TX, died unexpectedly Wednesday, September 9, 2009, in Asheville. Mr. Hyde was born in Anadarko, OK and was a son of the late Howard Benjamin and Emma Jean Harrison Hyde. He was and Air Force veteran of the Korean Conflict and was the former Tax Assesor/Collector for Val Verde Co., TX. He was an ordained deacon, choir director, soul winner, and member of the First Baptist Church in Burkburnett. He is survived by his wife, Barbara Worth Barrett Hyde; and three adult children, Deborah Brock of Pendleton, SC, Jeffrey H. Hyde of Bedford, TX, and Mary Hyde Henderson of Burkburnett; and seven grandchildren. A memorial service is scheduled for 10:00 a.m. Saturday in the Rutledge Chapel at Ridgecrest Conference Center, Black Mountain, with the Rev. Greg Brock officiating. Additional services are scheduled for 2:00 p.m. Wednesday, September 16, at First Baptist Church, Burkburnett, TX, with burial following in Anadarko, OK, and on Saturday, September 19 at Northside Baptist Church, Del Rio, TX at 3:00 p.m. In lieu of flowers, memorials may be made to Life Share of the Carolinas, 86 Victoria Road, Asheville, NC 28801. Groce Funeral Home on Patton Avenue is assisting with the arrangements.