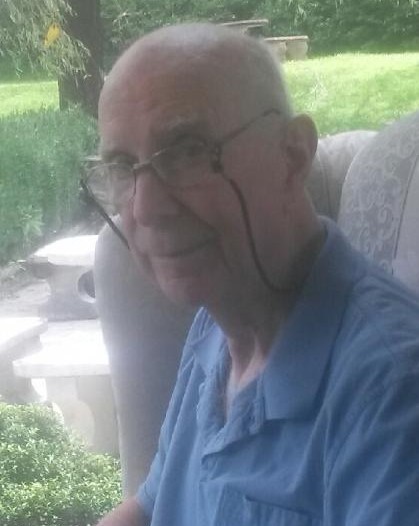 Wiley Jackson White, Sr., 81, of Asheville, died on Sunday, May 15, 2016, at the St. Joseph Campus of Mission Hospitals. Raised in Tryon, NC, Wiley was the son of the late Robert Benjamin, Sr., and Mildred Sammons White. He graduated from North Carolina State University, in 1956. He spent his entire career with American Enka/BASF as a mechanical engineer. A true leader in all aspects of his life, Wiley was also a member of the Boy Scouts for many years. Among his awards were Eagle Scout with Gold Palm, Vigil Honor in the Order of the Arrow, District Award of Merit, and Silver Beaver. Some of the roles Wiley served as were Assistant Scoutmaster, Committee Chairman, Scoutmaster, and District Camporee Chief. He loved the outdoors and led several expeditions to the Boundary Waters Canoe areas of Minnesota and Canada. Mr. White was a member of the First Christian Church (Disciples of Christ) Asheville. He is survived by his wife, Ann Foster White; daughter, Mary Ann White; and son, Wiley Jackson "Jack" White, Jr., and fiancée, Darline Maitland. The memorial service for Mr. White will be at 2:00 p.m. on Friday, May 27, at the Christmount Christian Assembly, in Black Mountain. In lieu of flowers, memorials may be made to the Boy Scouts of America, Daniel Boone Council, 333 W. Haywood St., Asheville, NC 28801, St. Jude Children's Research Hospital, 501 St Jude Place, Memphis, TN 38105, or to the First Christian Church (Disciples of Christ) Asheville, 470 Enka Lake Rd., Candler, NC 28715. Groce Funeral Home on Patton Ave. is assisting the family.