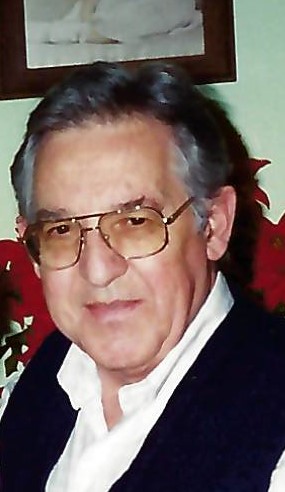 William Ady Shuford, Jr. “WillA” passed away at Givens Estate on December 23, 2020, at the age of 98 of COVID-19. WillA was born in Weaverville, NC, on August, 1922. He was preceded in death by his parents William A. Shuford and Bessie Garrison Shuford and his siblings Louise, Edwin (Toady), Ray Shuford and Gerry Hardee.

WillA was a World War II veteran, he was drafted into the Army in November 1942 with the 9th Division, 39th Infantry Regiment serving in North Africa, Sicily, Normandy invasion, Battle of the Bulge, and Battle of Hurtgen Forest. He served for three years and received a purple heart, four bronze stars, and combat infantryman badge.

WillA graduated from Bowling Green College in 1952 with a Bachelor of Science and Accounting degree.

A funeral service will be held at 1:00 p.m. on Saturday, January 9, 2021 in the Chapel of Groce Funeral Home at Lake Julian, 72 Long Shoals Road, Arden, NC 28704. A military burial will immediately follow the service at Shepherd Memorial Park, 5045 Asheville Highway, Hendersonville, NC 28792.

In lieu of flowers, the family requests that a memorial donation may be made to Skyland United Methodist Church, 1984 Hendersonville Hwy, Asheville, NC 28803.