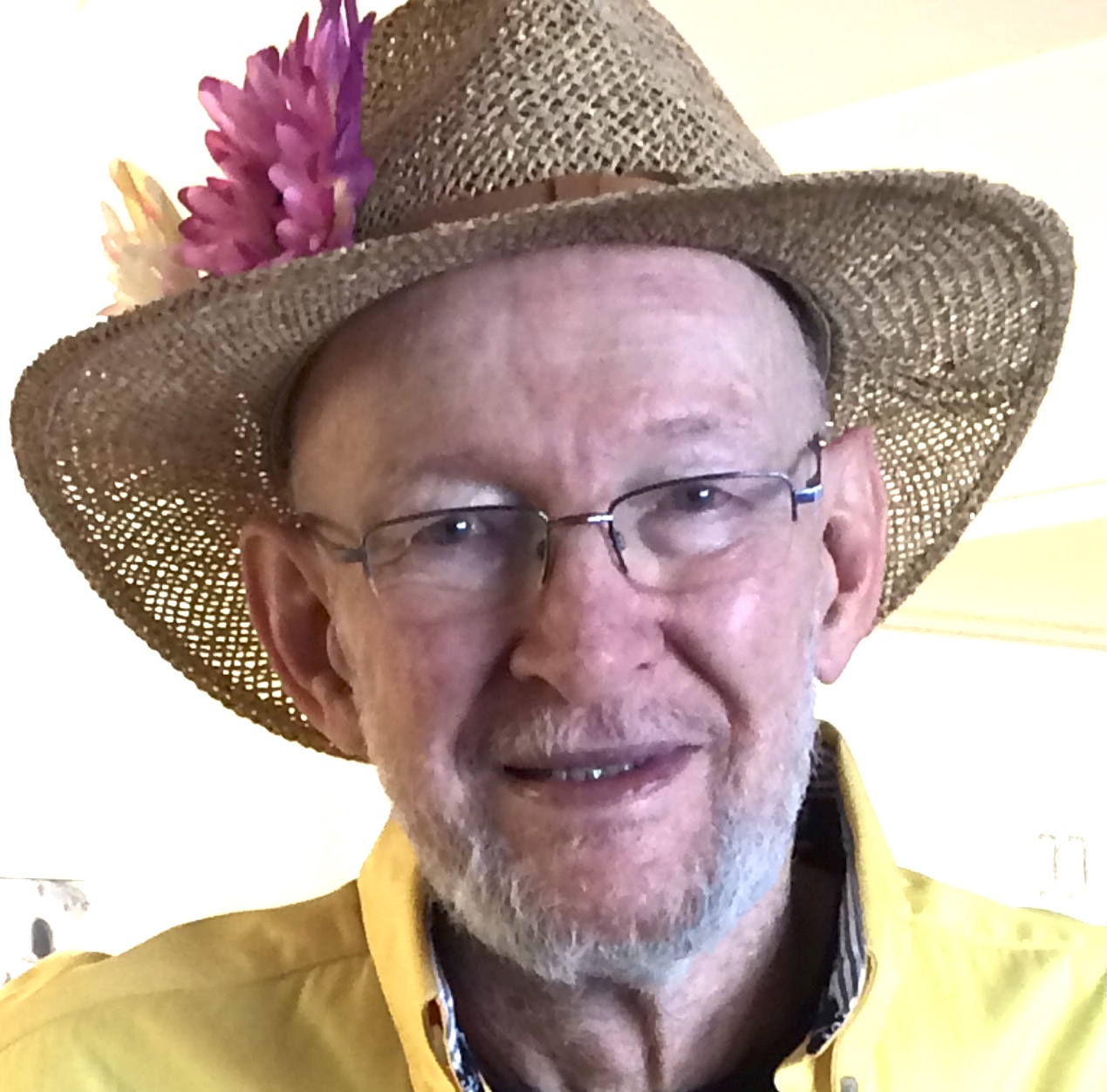 He is survived by his wife of 31 years, Bonnita “Bonnie” Noel. He also is survived by a brother, Charles Kintzing of Florida; a sister, Ginny Kintzing of North Carolina; two daughters, Kari Ballard (Kent) of Fairview, NC and Amy Noel (Anna ) of Louisville, CO.

Bill often said that his grandchildren brought him one of the greatest joys of his life. He is survived by six grandchildren: Alana Macy, Amy Ballard Duncan, James Ballard, Rachael Ballard, Ryan Noel, and Noelle Ballard.

Bill was born in 1939 in Newark, NJ to William Lloyd and Hazel Hanzakos Kintzing. He grew up in Belville, NJ where he played high school football and earned a rowing scholarship to Rollins College in Florida. After graduation Bill held positions in finance and marketing for several companies, including Allied Chemical Corp. and Standard Brands which later merged with Nabisco Brands, Inc.

During his career Bill lived in Israel for two years while involved in the construction of an Allied Chemical Corp. manufacturing plant. A story he liked to tell about his first Christmas in Israel was about Mormon missionaries who brought a Christmas tree to his hotel room.

A devotee of fine workmanship, Bill was an expert home renovator and “fix-it man” with high standards. In one entrepreneurial venture in Spring Valley, NY, he purchased a dilapidated dog kennel property and completely renovated it, turning it into a premiere regional boarding facility for dogs and cats.

Drawn to the warm climate of Miami, Bill’s first job there was substitute teaching a class of kindergarteners. Moving on rather quickly from that, he spent the next 15 years selling real estate until he retired and moved to Asheville in 2005.

His wife, Bonnie, thanks the health professionals at Deerfield Episcopal Retirement Community in Asheville, who did their utmost to bring Bill happiness while providing excellent care.

Services will be private.