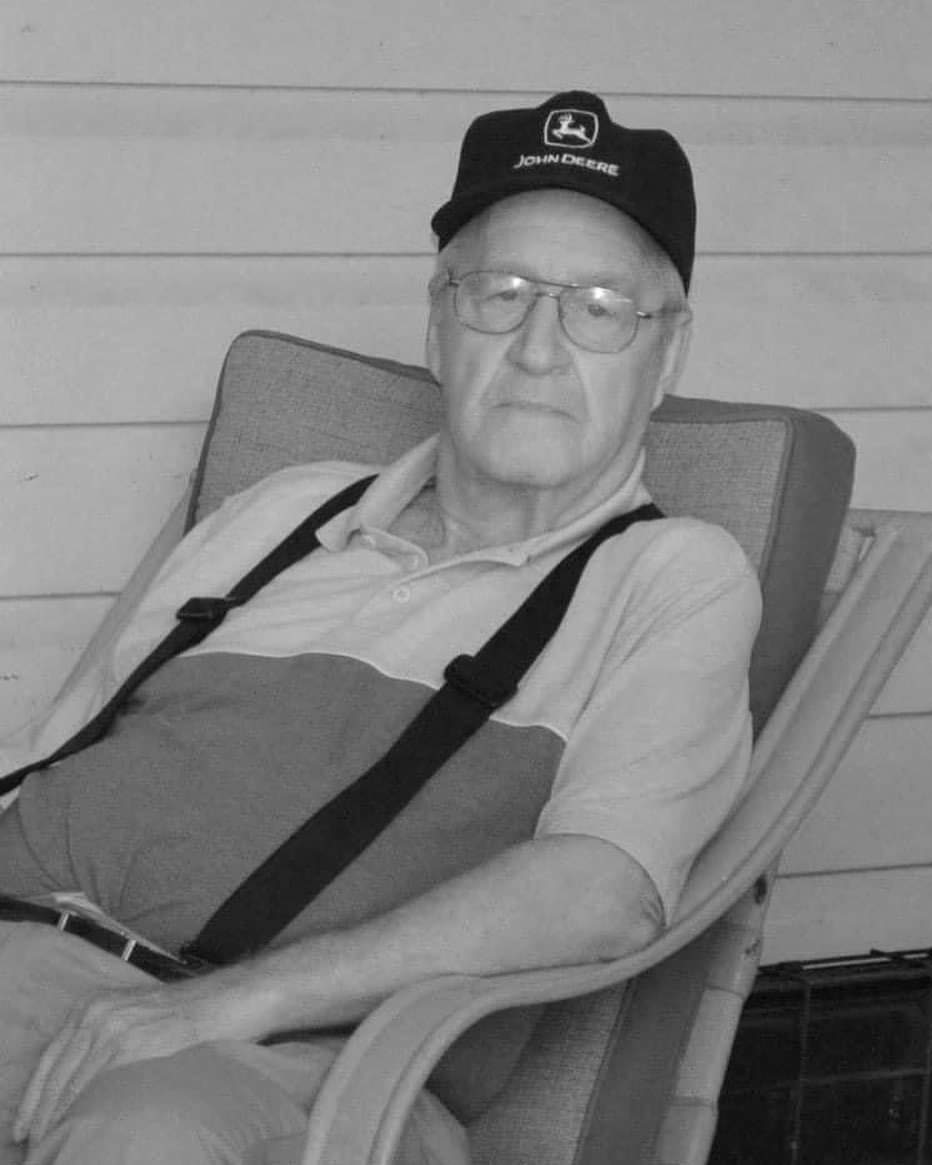 A native of Henderson County, he was the son of the late Robert Thaddeus and Zona Pinner Presley. He was also preceded in death by one son, Tim Presley and one sister, Catherine Presley Kohler.

A Funeral Service will be held at 2:00 PM on Wednesday, February 9 in the Chapel of Groce Funeral Home at Lake Julian with Pastor Stacey Harris officiating. Burial will follow at Emma’s Grove Baptist Church Cemetery and the family will receive friends at the funeral home on Wednesday for one hour prior to the service.

In lieu of flowers, the family asks that memorial donations be made to either the Alzheimer’s Association (www.alz.org) or to Trinity of Fairview Church, 646 Concord Road, Fletcher NC, 28732.

The family greatly appreciates donations made to these charities in William "Bill" Robert Presley's name.