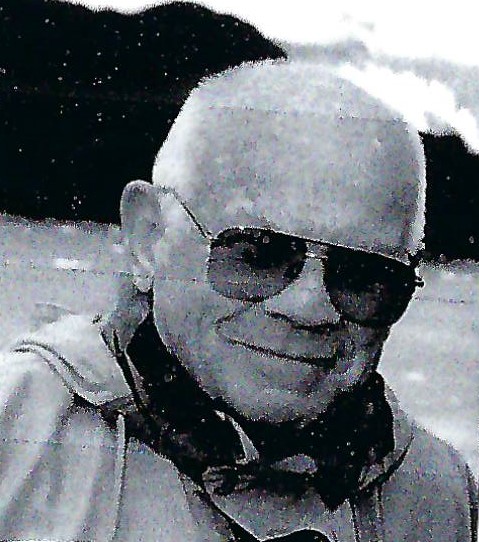 Formerly of Kansas City, MO and Naples, FL, William was in the steel business for nearly 50 years with Richards & Conover Steel Company of Kansas City. He started with the company after high school and advanced to President of the company, retiring in 2001. He was a gifted salesman, an extrovert with decades-long friendships with his customers. Those who knew him would say that he never met a stranger.

Bill enjoyed meeting new people and sought out opportunities to foster new friendships. When the pandemic shut everything down in his senior living community, he routinely reached out via phone to check in with friends old and new.

Bill was born in Kansas City, MO. He served in the US Army in the 1950s and earned a business degree from the University of Missouri-Kansas City over many years of night school. Bill sincerely loved his work, enjoying golf, fishing, live big band music and New Orleans jazz in his spare time. He was an avid reader of biographies and an enthusiastic KC Chiefs football fan. Bill and his wife enjoyed travel with family and friends in retirement.

Bill was predeceased by his father, William, in 1943 and his mother, Frances, in 2003. He is survived by Sharon, his wife of 69 years; daughter Valerie Parker (Jim), grandchildren, William, Andrew, and Abigail; sisters, Judith and Sandra; three nephews and one niece.

A memorial service will be held at a later date. Memorial donations may be made to the Salvation Army, who made it possible for an Army private to travel from Fort Benning, GA to Kansas City to attend his grandfather’s funeral in 1953, a kindness that Bill never forgot. Their website is (www.give.salvationarmycarolinas.org).