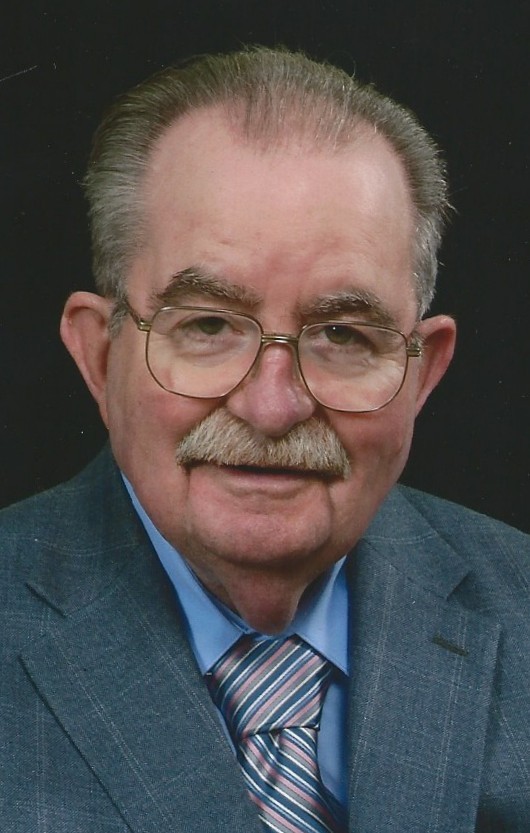 The Rev. William D. Clodfelter, former pastor of Trinity United Methodist Church in Asheville, passed away Friday, January 9, 2015, at the age of 81. Rev. Clodfelter was born in Davidson Co. and was a son of the late William Alpheus and Barbara Ethel Conrad Clodfelter. He served in the U.S. Army and received his BA from Western Carolina University in 1966 and his Masters of Divinity from Duke in 1970. In addition to Trinity, he served a number of churches with the Western North Carolina Methodist Conference, including churches in Bryson City, Winston-Salem, Greensboro, Drexel, and Clark's Chapel in Weaverville. He is survived by his wife, Charlotte Uldrick Clodfelter; daughter, Melodie Welborn (Ed); son, Dan Clodfelter (Brenda Moore); two grandchildren, Jesse Welborn (Laura) and Rebecca Welborn. Funeral services will be Tuesday at 2:00 p.m. at Trinity United Methodist Church with the Revs. Rodney Hagans, Rob Fuquay, and Darris Doyal officiating. Interment with military honors will follow at Green Hills Cemetery. The family will receive friends one hour prior to the service at the church. Memorials may be made to Trinity United Methodist Church, 587 Haywood Rd., Asheville, NC 28806.