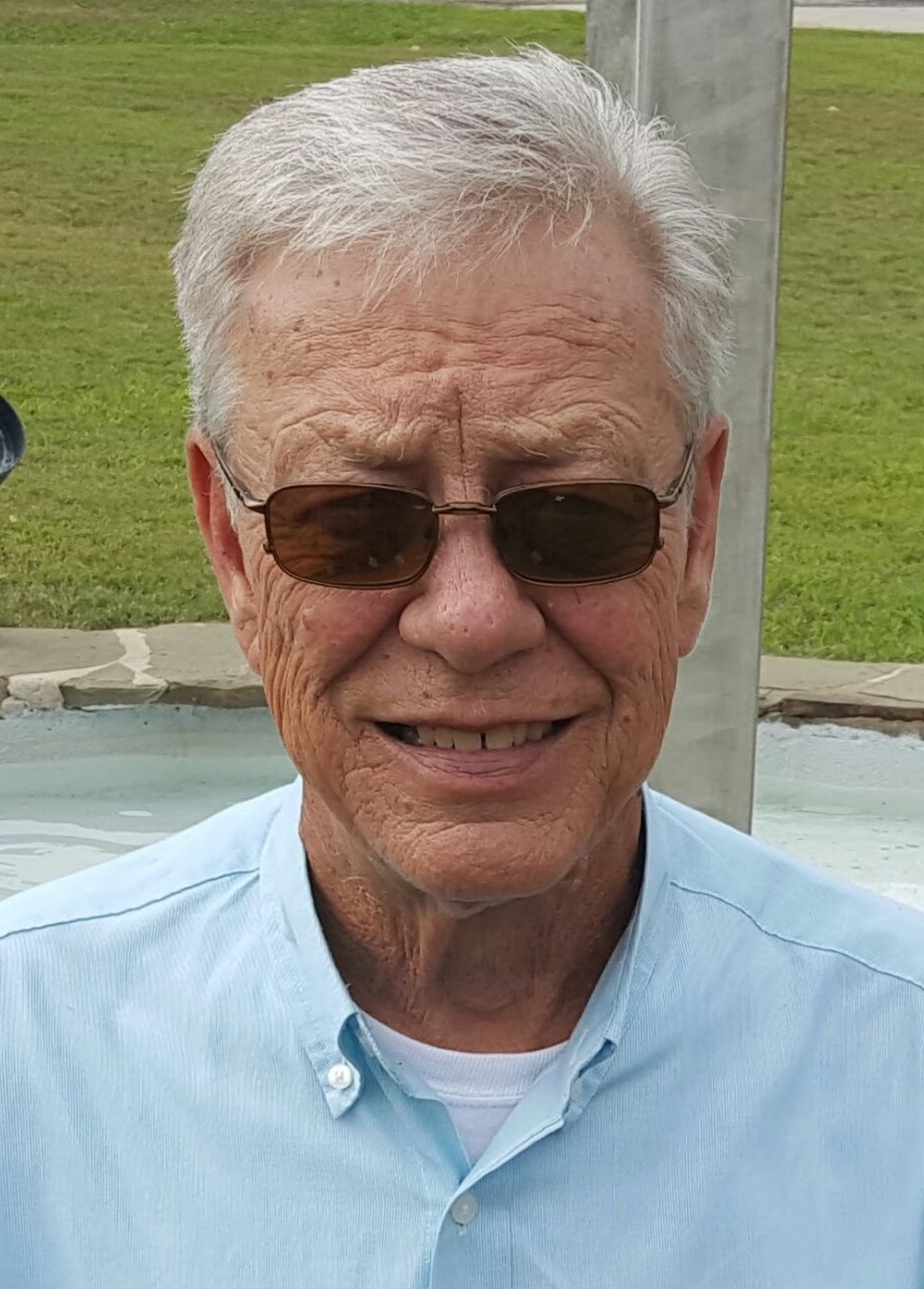 A native of Buncombe Co., David was raised by his grandparents, Florence and Jeter Hensley, and by his father, Charles Rex Hensley.

David was a proud veteran of the U.S. Army. He worked for over 30 years with Glidden Paint Co. and had retired from Holcombe Painting, in Candler. In his free time, he loved to fish at the beach. He was also a member of Trinity Baptist Church for over 40 years.

The memorial service will be held at 6:00 p.m. on Saturday, June 19, at Trinity Baptist Church. Pastors Dr. Ralph Sexton and Allen Rash will officiate. Military honors will be performed by the North Carolina National Guard Honor Guard.

His family will receive friends at the church for one hour prior to the service beginning at 5:00 p.m.