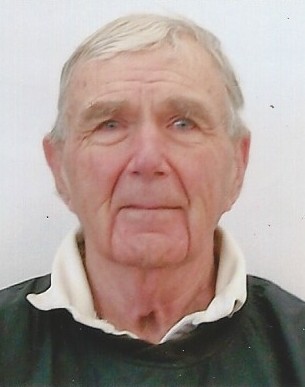 On Thursday, December 23, 2021, William Donald “Don” Jones, loving husband of Gail Love Jones, passed away at the age of 85 after a short stay in hospice.

Don was born in Asheville to William Alexander and Hilda Maney Jones. He attended Asheville City Schools and was a graduate of Clemson University. He was employed by American Enka Corporation which was later purchased by BASF.

Upon his early retirement he pursued his dream of spending winters in Colorado as a certified ski instructor, first at Keystone then at Beaver Creek for a total of 19 years. He had a quick dry wit accompanied by a sweet smile and a set of twinkling blue eyes.

He is survived by his wife of 62 years, Gail, and his brother, David, of Stafford, VA.

No funeral services are planned at this time.

In lieu of flowers, donations may be made to the Sacred Places Capital Campaign of 2022, which preserves the historic building of First Baptist Church, 5 Oak Street, Asheville, NC 28801.