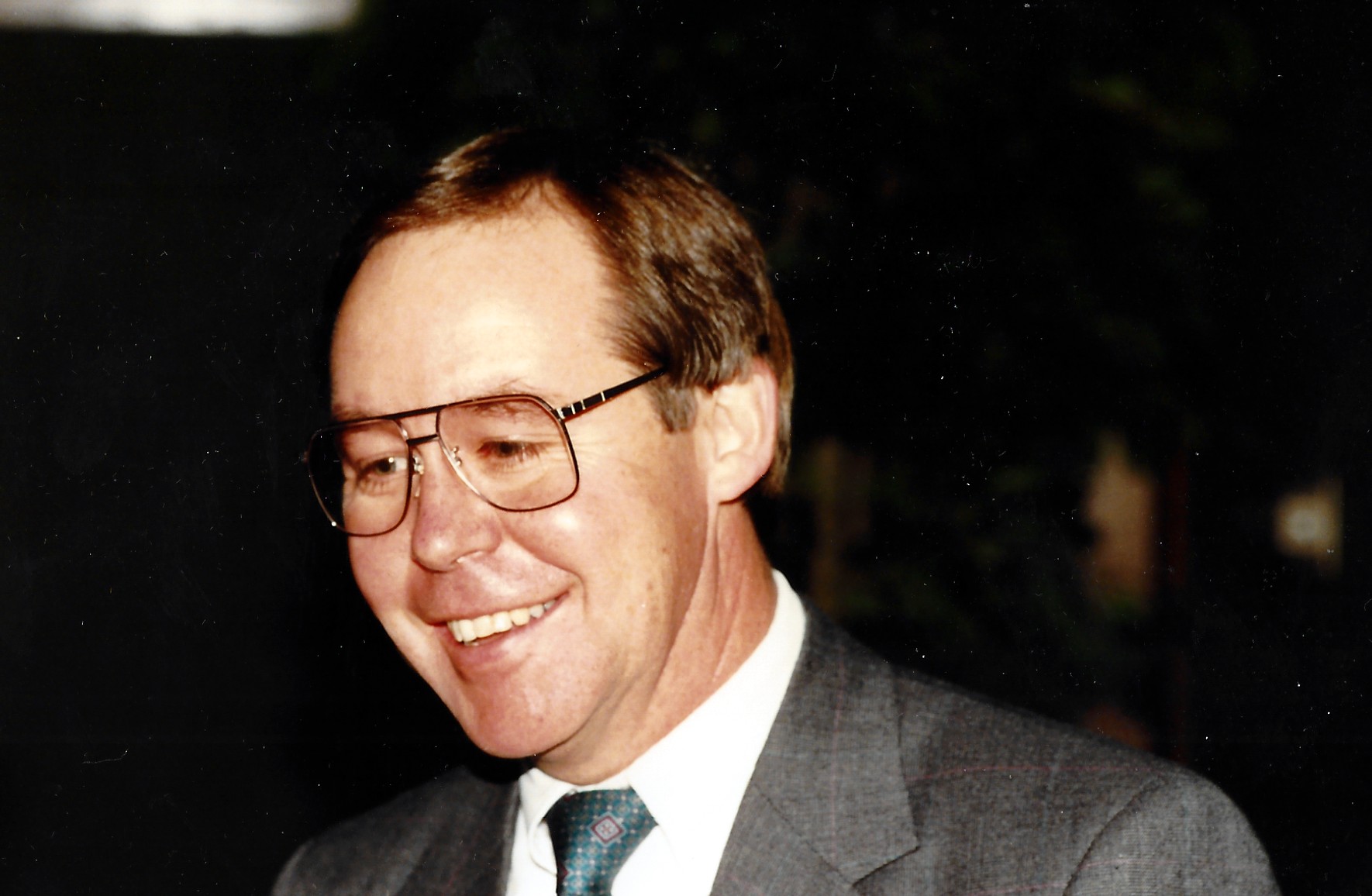 William Edward Anderson, 79 of Asheville, died peacefully on November 6th, 2019. A native of South Boston, Virginia, he was born on December 1, 1939 to the late Edward Kerns Anderson and Selma Mae Anderson.

Following his high school graduation, he became an Apprenticeship Graduate of the Newport News Shipbuilding and Dry Dock Co. where he proudly worked to build the USS Enterprise. Ed graduated from Virginia Tech in Blacksburg, Virginia with a degree in Industrial Engineering. In 1987, he relocated to Asheville as Plant Manager of ITT Automotive. He established three automotive brake manufacturing facilities in Asheville, Morganton and Henderson County employing approximately 2,000 people. In 1995, he was awarded the ITT Harold S. Geneen Award for Unique Team Achievement for building support and cooperation between the German and North American brake manufacturing teams. Following his retirement from ITT Automotive, he helped establish Hasco, Inc., an automotive injection molding company located in Buncombe County and Eco-Panels, LLC a green energy construction firm located in Mocksville, North Carolina.

In Asheville, Ed was known for his community service of ten years on the Board of Mission Hospital, Mountain Workforce Development Board and Mountain Bizworks. Ed’s passion for automobiles enabled him to drive his 1939 Pontiac in several Great Races Across America with his friend and navigator, John Davies. Following retirement, he focused his skills on woodturning and spending time at John C. Campbell Folk School and Arrowmont in woodturning classes. Among his pleasures were family reunions with his cousins especially at the “home place” in South Boston, Virginia. His greatest delight was visiting his children and granddaughters and traveling with his wife, Becky across the United States and Europe.

The family extends gratitude to the staff of Memory Care, Givens Health Center and Four Seasons Hospice for their support, service and compassionate caregiving. His family will receive friends from 6:00 to 8:00 PM on Friday, November 15 at Groce Funeral Home at Lake Julian, 72 Long Shoals Road in Arden.

The family greatly appreciates donations made to these charities in William Edward "Ed" Anderson's name.