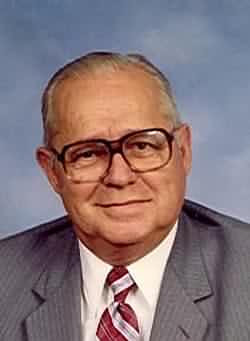 Mr. Hensley moved with his family to Enka, NC in 1964 from Bethune, SC, where he had worked as electrical engineer at the Kendall Corp. He held the same capacity at American Enka Corp. until his retirement in 1972.

He was a member of the Church of Jesus Christ of Latter- Day Saints and was a former member of the Royal Pines Ward, Arden, NC, the First and Second Wards in Spartanburg, SC, and at the time of his death served as a High Priest at the Asheville Central Branch.

His family will be at the home of Gary and Carol Ann Bennett, 26 Maple Crescent, Asheville.