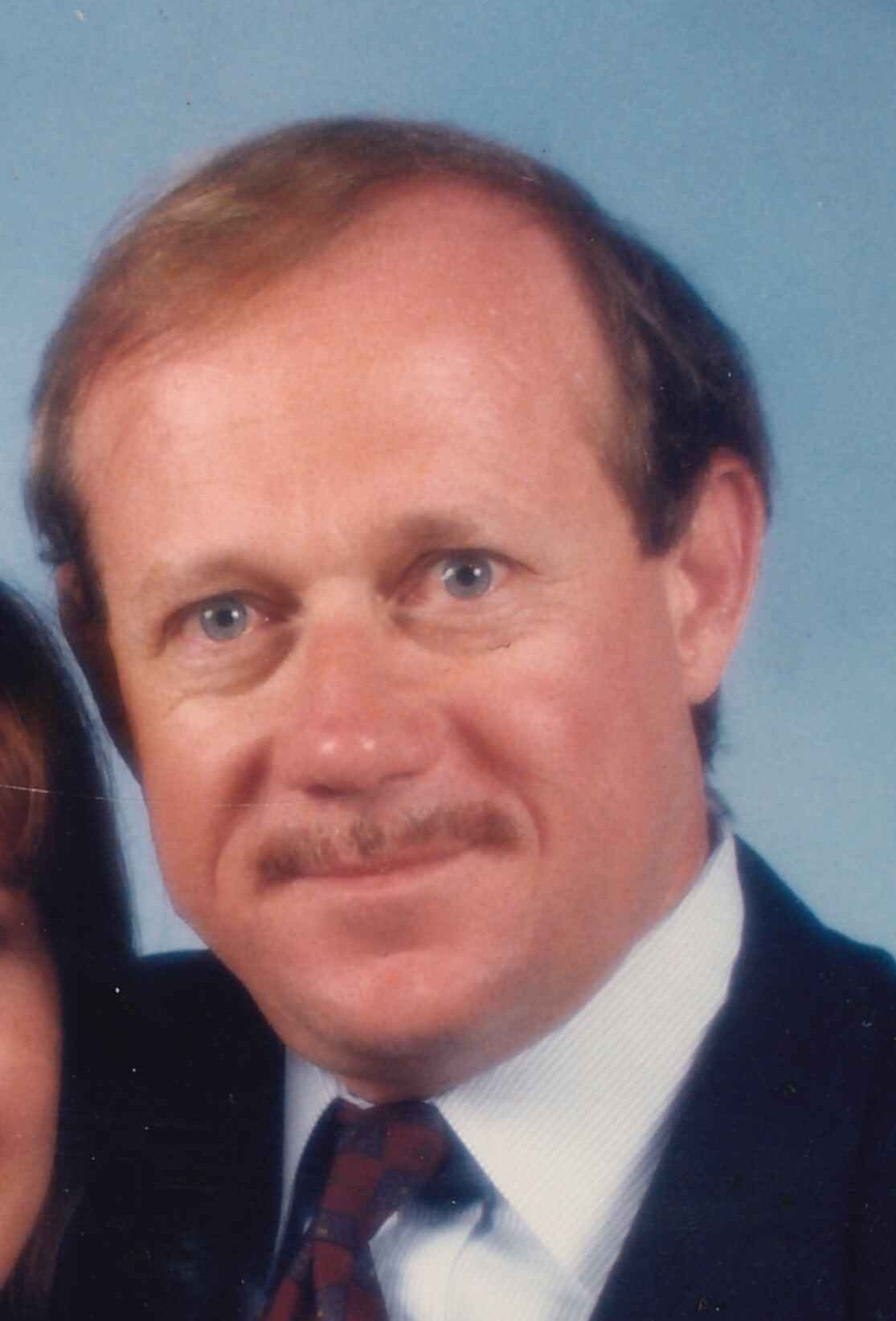 William Frederick “Fred” Wheeler, Jr. passed away at the age of 68 on Sunday, August 11 at the John F. Keever, Jr. Solace Center in Asheville, NC. He is preceded in death by his father, William F. Wheeler, Sr.

Fred was a loving Husband, Son, Brother and Uncle to his family. He is survived by his wife of 42 years. Sherry; mother, Wanda Wheeler; sister and brother-in-law, Cynthia and Robin Harrelson of Atlanta and their children Kyle and Jessica.

Fred was born in Ocala, FL and was a proud fourth generation Florida native. It was in Ocala that he developed a lifelong love for all things outdoors including fishing, camping, scuba diving, swimming, boating and hiking.

Fred graduated from the University of Central Florida with degrees in Business Administration and Business Management. He was a charter member of Sigma Alpha Epsilon fraternity and remained connected through the years with this “Band of Brothers.”

Fred had an illustrious 38-year career in the insurance sales industry. His early years were leading group and pension sales teams for Life of Virginia, Integon and Lincoln National Insurance. In 1984, Fred joined Humana Inc. and embarked on a career that helped transform Humana to become one of the largest health insurers of those on Medicare in the country. Fred joined Humana as a market sales manager in Tampa, FL and quickly ascended the ranks to Vice President of Sales for Humana and ultimately of Humana MarketPOINT. Fred was the founding father of Humana MarketPOINT, the retail sales arm of Humana that would go on to enroll millions of consumers in Humana’s flagship Medicare Advantage and Prescription Drug Plan products. Fred was known as a visionary and innovator. He was loved by thousands of Humana associates for his leadership, care of people, ability to inspire and mentor others and his tenacity to succeed.

After a brief retirement, Fred returned to Humana to spearhead a passion of his: to help the men and women in uniform, as well as Veterans who had served our country. Under Fred’s leadership and with his strong sense of purpose and patriotism, he created the Humana Veterans Initiative. Fred’s team aligned themselves to Humana’s mission and adopted their vision of “Helping America’s Veterans and their family members achieve life-long wellbeing.” In addition, under Fred’s leadership, Humana initiated its Veteran and Veteran’s Spouse Hiring program, with the goal of hiring 1,000 Veterans. Humana has hired almost 5,000 Veterans or spouses since 2011.

Fred was a member and supporter of the Town n’ Country Rotary Club.

He and his wife, Sherry divided their time between their homes in Asheville, NC and in Robbinsville, NC.

Blessed with a legion of friends and a wonderful family, Fred will be truly missed.

Respecting Fred’s wishes, there will be no funeral services.