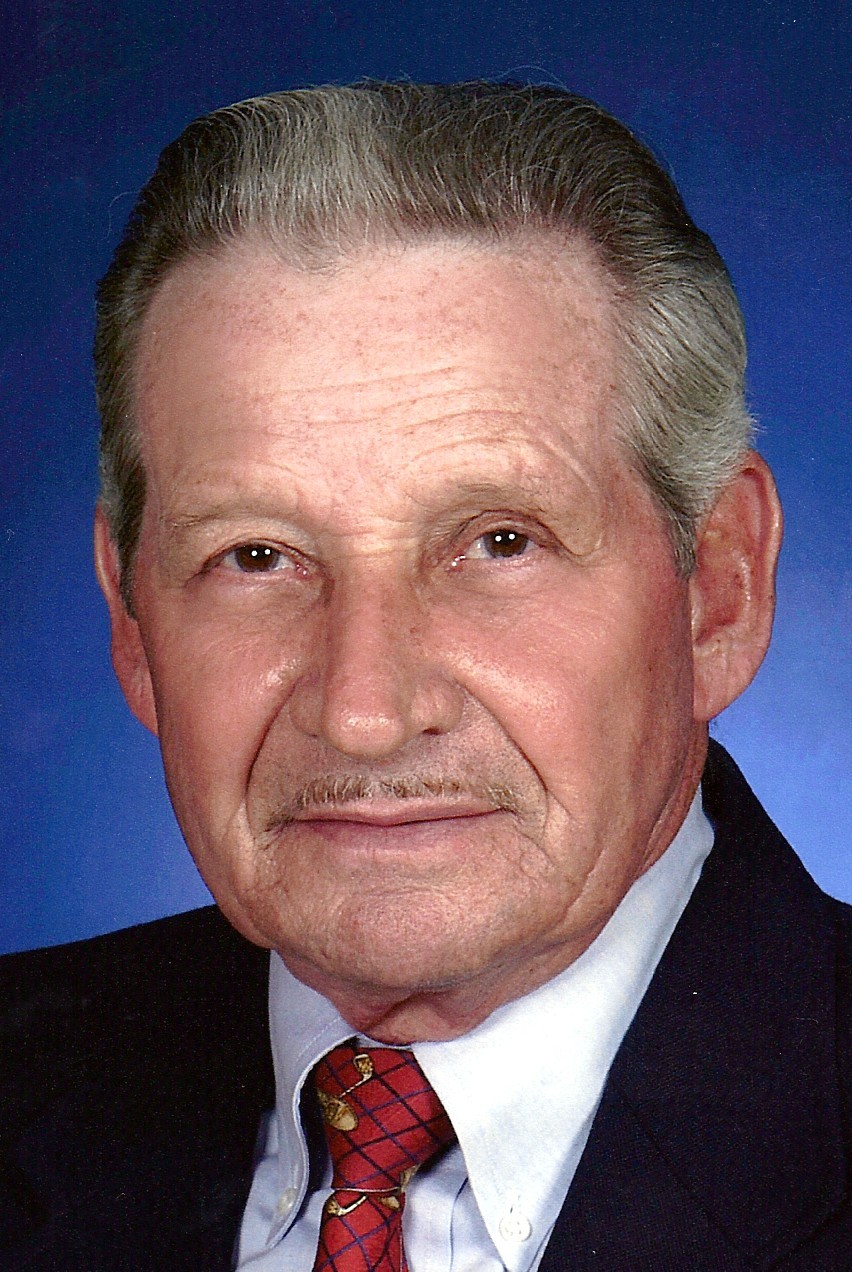 William "Bill" Fredrick Goforth, 73, of Asheville, died unexpectedly Tuesday, February 4, 2014 at his residence. A native of Madison County, he was the son of the late Fred and Edith Lunsford Goforth. He was also preceded in death by one sister, Carolyn Nix as well as two brothers, Aaron Goforth and Macky Goforth. Bill was currently working for Ingles Markets, of which he had been employed since 1973. He loved the outdoors, especially playing golf, fishing and working in his garden. He is survived by his wife of 54 years, Judy Pegg Goforth; one daughter, Donna Goforth Wingo of Charlotte, NC; one son, Michael Goforth and his wife, Kim, of Asheville; two sisters, Pat Goforth of Marshall and Sheila Ann Crooke and her husband, Bart, of Candler; one brother-in-law, Jack Pegg of Candler; three grandchildren, Tyler Goforth and his girlfriend, Pamela, Samantha Wingo and Dillon Wingo; one great-grandson, Michael Benjamin Goforth, as well as several nieces, nephews and very good friends. A funeral service will be held at 11:00 AM on Friday, February 7, 2014 in the chapel of Groce Funeral Home at Lake Julian with Pastor Ronnie Owen officiating. Interment will follow at Ashelawn Gardens of Memory. The family will receive friends from 6:00-8:00 PM on Thursday, February 6, at the funeral home.