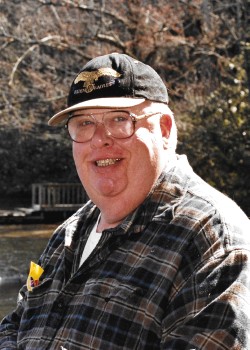 Bill was born September 7, 1948, in Asheville, to the late William J. Wright, Sr. and Hazel Stepp Wright. He was preceded in death by his son, William Edward Wright. He grew up in Swannanoa and graduated from Owen High School. Bill served in the US Navy and he was the owner and operator of Wright’s Coin Shop. He was a member of various numismatic organizations.

Funeral services will be at 12:00 p.m. Tuesday, November 1, in the Patton Avenue chapel of Groce Funeral Home with the Revs. Dr. Ralph H. Sexton, Jr., and Allen Rash officiating. Burial with military honors will follow at the Western Carolina State Veterans Cemetery.

Memorials may be made to Hearts with Hands, 850 Warren Wilson College Road, Swannanoa, NC 28778.