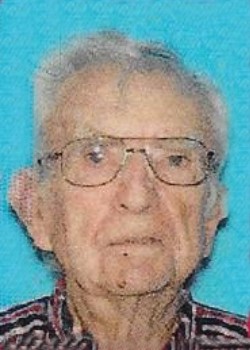 A native of Quincy, FL, Willie was a son of the late William and Mamie Warren. He was also preceded in death by his wife, Veronica Kinchen Warren, and his sister, Helen Cuevas.

Mr. Warren was a veteran of the U.S. Navy, and retired from Warren Wilson College.