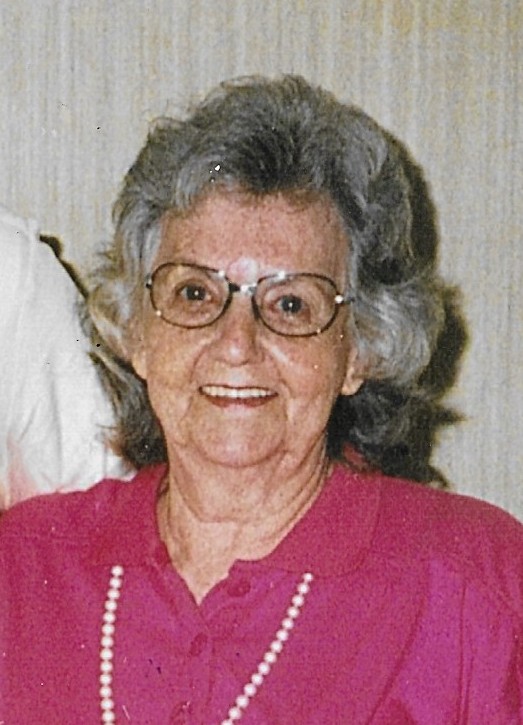 Wilma "Bill" Jones Golden, 92, died Thursday, November 30, 2017, at the CarePartners Solace Center. A native of Buncombe Co., Wilma was a daughter of the late William Grady and Savannah Clark Jones. She was also preceded in death by her husband of 56 years, Robert Golden. Mrs. Golden is survived by her children, Jo Ann Tweed (Craig), Wayne Golden (Glenda), Gerald "Jerry" Golden (Shirley), Kathy Rhodarmer (Larry) and Don Golden (Donna); a brother, Paul Jones; a sister-in-law, Revonda Jones; six grandchildren, eight great-grandchildren, and several nieces and nephews, all of whom she loved very much. The funeral service for Mrs. Golden will be held at 3:00 p.m. Sunday at the Groce Funeral Home chapel on Patton Ave. with the Revs. Gerald Sprinkle and Keith Watkins officiating. Interment will follow at Newfound Baptist Church Cemetery. Her family will receive friends for one hour prior to the service at the funeral home.