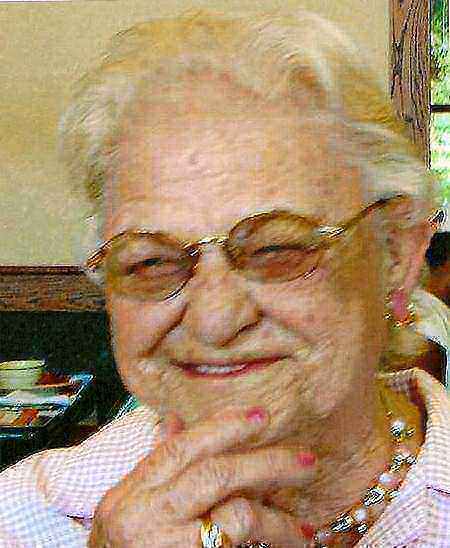 Arden ~ Wilma Rice Williams, 84, died Thursday, May 17, 2012 at the John F. Keever Solace Center. A native of Barnardsville, NC, she was a daughter of the late John L. Rice and Mabel Anders Rice. She and her late husband, Howard Williams, who died in 1994, were former residents of Cleveland, Ohio, before returning to Buncombe County in 1988. She was also preceded in death by two brothers, Fred and Jim Rice. She was a Christian and was ready to meet the Lord. Wilma was also a lover of animals, especially feral cats. Surviving is a daughter, Louise Riddle Worley of Spartanburg, SC; three sisters, Lucy Penix of Arden, Della Calloway and Imogene Metcalf both of Asheville; a brother, Tom Rice of Arden; six grandchildren, Yvonne, Dawayne, Dianne, Randy, Kathy and Danny. Wilma is also survived by several great-grandchildren and great-great-grandchildren as well as several nieces and nephews. Graveside services for Wilma will be held at 11:00 am Saturday at Avery's Creek Freewill Baptist Church Cemetery with the Reverends Ronald Dodson and Roger Lunsford officiating. Flowers are appreciated or memorials may be made to Friends2Ferals, PO Box 2532, Asheville, NC 28802. Groce Funeral Home at Lake Julian is assisting the family.