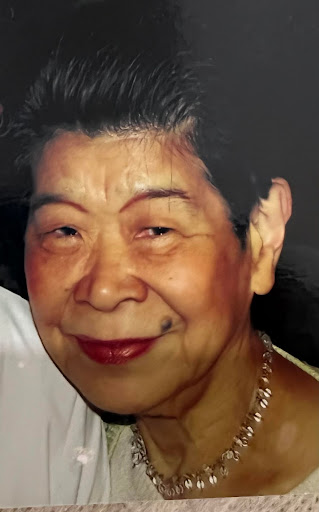 Yasuko Moriya Sato, 87, passed away on March 26, 2022 at Elderberry Health Care in Marshall, NC. Her daughter was with her.

She was born in Tokyo, Japan, the daughter of Kazuo and Misao Moriya. She was one of seven children. Her surviving siblings are Akiko Asano and Keiko Mitsuya in Japan.

She was a long time resident of New York City, NY until she moved to Arden, NC in 2007. In New York City, she was a fashion designer who worked exclusively in knitwear. Some of her designs were featured in Good Housekeeping and GQ Magazines.

She is survived by her daughter, Gloria Greene, her son-in-law, Mark Greene, her grandsons, Dylan and Tomo Haske, and her step grandchildren, David and Virginia Greene.

Yasuko will be greatly missed by her family, friends and neighbors. She enjoyed gardening and cooking. Yasuko’s spirited personality will be missed by all.

Arrangements were provided by Groce Funeral Home at Lake Julian in Arden, NC