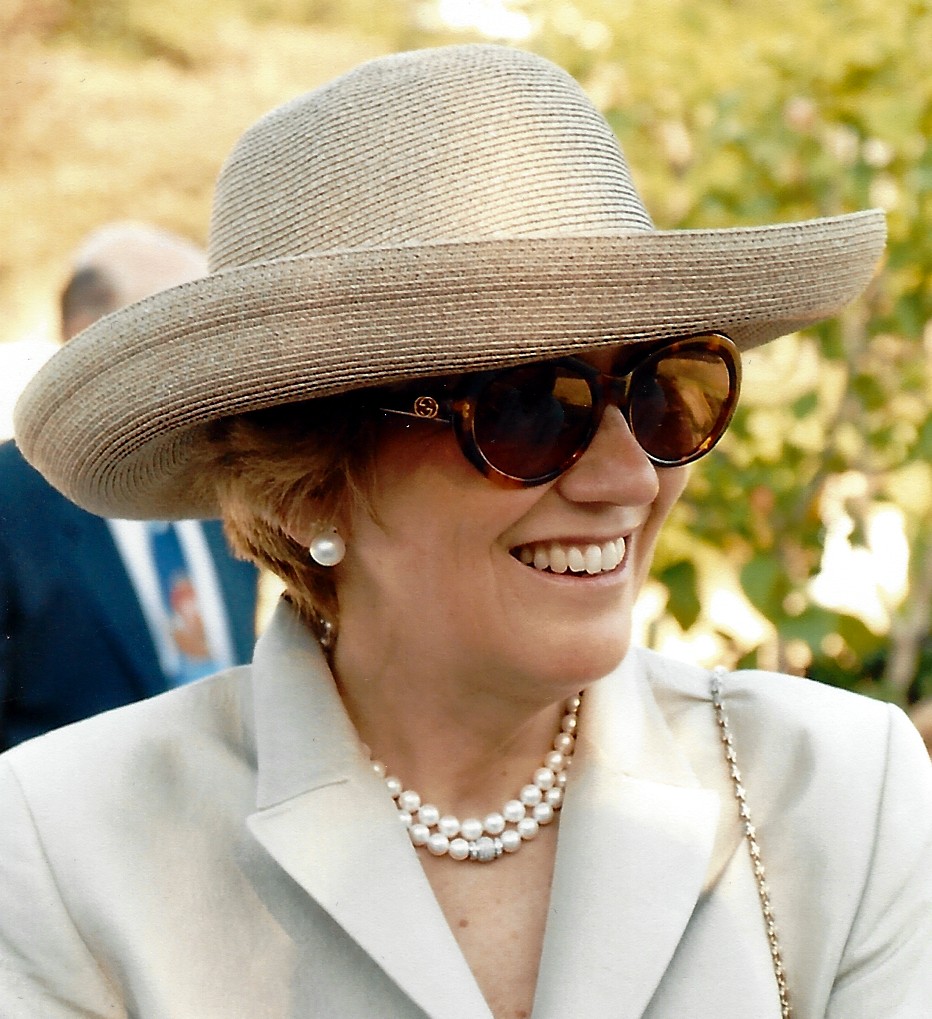 Biltmore Forest - Yvonne Eriksson Day of Biltmore Forest died Friday, September 14, 2018 at her home. Born in Stockholm, Sweden, she was preceded in death by her parents, Ann Marie Borggren and Stig Eriksson. Yvonne was educated in Sweden and in the late 1960’s came to the United States for one year, and ended up staying and working in Washington, D.C. In 1971 she married her husband, Mack, and eventually moved with him to Asheville, NC and then to Lake Forest, IL, where they raised their family. When Mack retired from Akzo Nobel (formerly Akzona), they returned to Asheville to live. While in Lake Forest, Yvonne was an active member and President of the Junior Garden Club of Lake Forest, a member of the GCA Garden Club of Lake Forest, a member of The Coterie, a Lake Forest Literary Society, and a member of The Church of the Holy Spirit where she was the head of the Altar Guild for 18 years. She was also a member of the Holy Spirit Vestry. Upon her retirement to Asheville, she resumed her long time membership in Trinity Episcopal Church where she was both an active member of the Flower and Altar Guilds as well as numerous other committees of the Parish. She was also an active and devoted member of the French Broad River Garden Club. Her other activities focused on membership in Stockettes, a local investment club, and the Biltmore Forest Country Club. A special thanks to the staff of CarePartners Hospice for their service and care and to the Doctors at Blue Ridge Premier Medicine. Surviving are her husband, James Kent MacKendree (Mack) Day, and three sons, Jamie (wife Deirdre) of Boston, MA, Erik of Atlanta, GA and Scott of San Francisco, CA, and two grandchildren, Nina and Jack. She is also survived by her sister, Birgitta Liden, and four nieces and nephews living in Sweden. A Memorial Service will be held at 11:00 AM on Thursday, September 20, 2018 at Trinity Episcopal Church. Interment will follow in the Memorial Garden. The family will receive friends immediately following the service in Tuton Hall. Memorial Gifts may be made to the Trinity Episcopal Church, Courtyard Renovation Project, 60 Church Street, Asheville, NC 28801, or to the Altar Guild of The Church of the Holy Spirit, 400 Westminister Road, Lake Forest, IL 60045. Groce Funeral Home at Lake Julian is assisting the family.